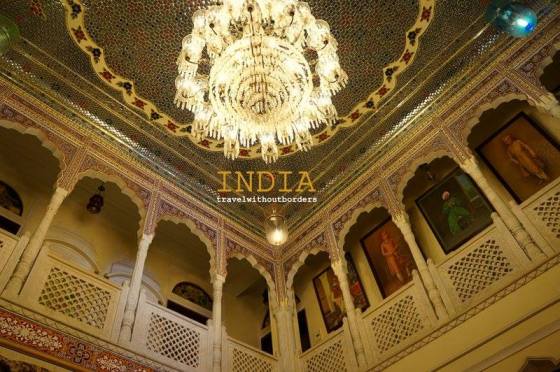 Jaipur, the largest city in the Rajasthan, proves to be worthy to place India’s tourism at a world-class standard. Built in the eighteenth century, Jaipur is distinctively unique and never fails to enthral its visitors with her culture, heritage and architecture. As for international tourists, Jaipur is widely favoured as one of the top destinations to visit in India along with Delhi and Agra inside the Golden Triangle. 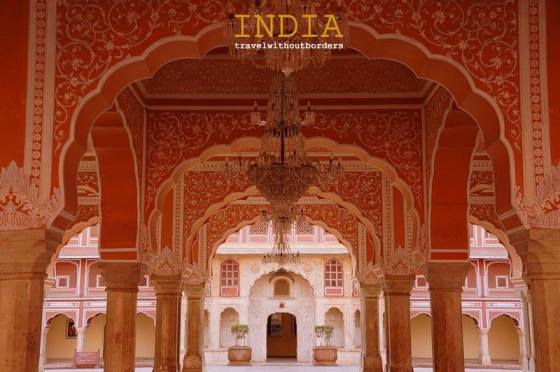 Gigantic fortresses, holy temples and majestic palaces are some of the highlights of Rajasthan. Quaintly, Jaipur is also nick-named as the Pink City, with its unforgettable red-coloured sandstone buildings that can be seen throughout the compound which left me in awe.

The best time to visit Jaipur is around October to February as the weather tends to be cooling and comfortable. However, due to conflicting working schedule, I had no alternative but to visit in the scorching heat of May. Trust me when I say the heat wave can be a major frustration when you wander the city outdoors.

In the centre of Jaipur, the magnificent complex of the City Palace stands sublime in the neighbourhood. Retaining its historical significance but remaining relevant to the city, it now houses opulent collections of textiles and art. 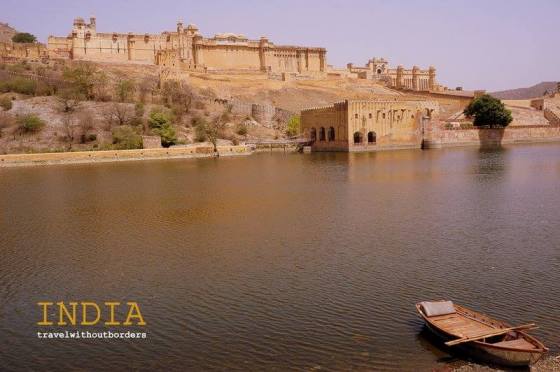 Located atop a hill, the most touristy thing to do in Amber Fort is to hitch an elephant ride to the peak. One of the most jaw-dropping rooms of the fort is the Sheesh Mahal, where the walls and ceilings are adorned with thousands of mirrors.

Hawa Mahal is famous for its five-storey high red sandstone honeycomb-like structure likened to a bee’s nest. There are 950 windows on the façade, which invites a cool breeze into the palace. It serves as a chamber to allow female royalty to observe the daily life of the commoners without being seen.

Located in middle of the Man Sagar Lake, Jal Mahal is a five-storey palace, out of which the lower four floors are submerged underwater. Unfortunately, the palace is closed to visitors and the public can only view it from the side of the lake.

8 thoughts on “Jaipur: The Splendor of India!”